Saying something is “better left unsaid” implies distaste - that the thought behind the words was inappropriate, and self-moderation would be wise.

I offer you an alternative meaning - considering what or what not to say is not inherently self-censorship. Instead, it is expressive power. 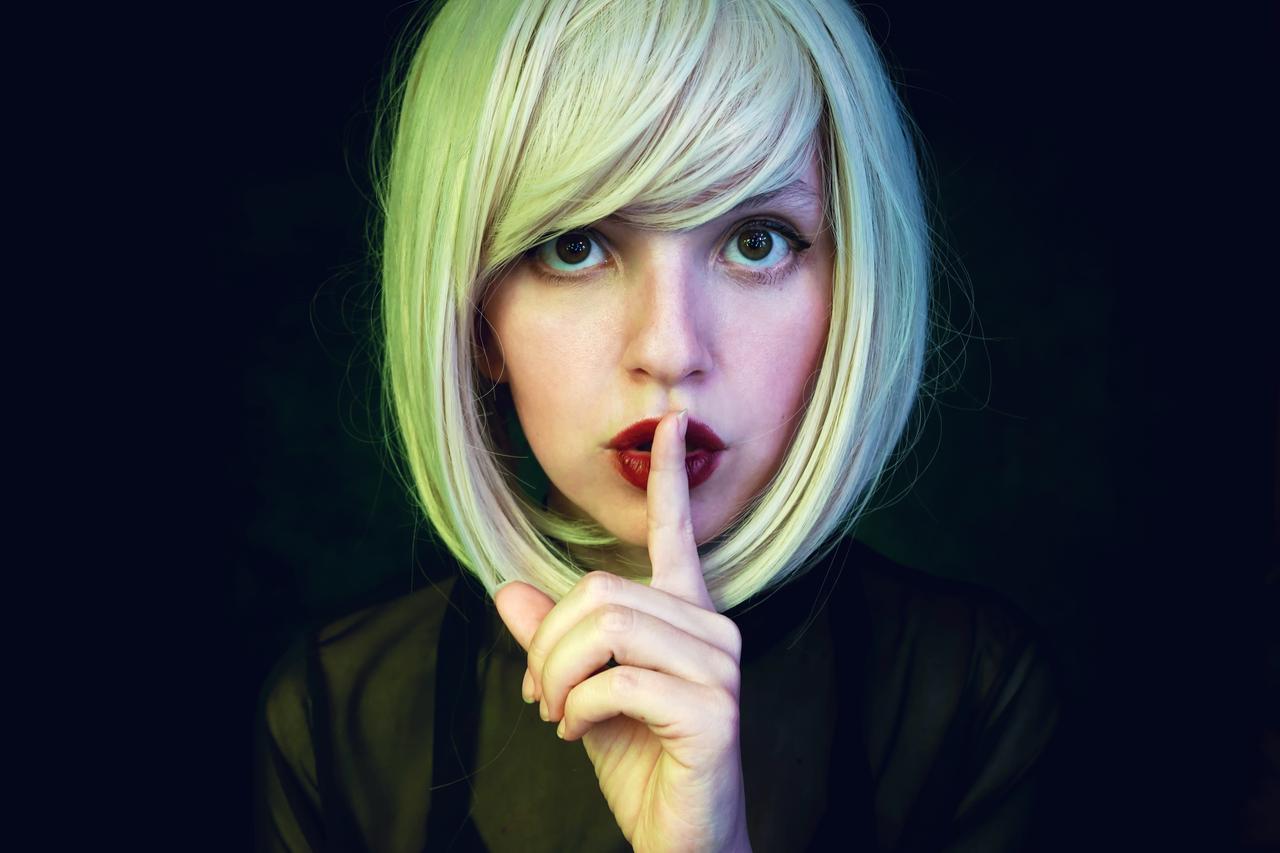 This is not a new idea (few are). But it is an important concept, worth investigation and introspection. What follows (and already began) is a recursive examination of some elements of saying and not saying things.

Consider the preceding paragraph - each word was chosen. Even when semantically restricted, synonyms are readily available. Grammar can be direct, or it might be creatively elaborated upon with a colorful plentitude of adverbs and similar, arguably gratuitous, constructions.

References are an important element - the choice to link to Strunk and White both provides a valuable and relevant resource, as well as signals a quasi-academic perspective. The parenthetical “(few are)” is an indulgence, an attempt to share a stream of consciousness. It can strengthen the connection with the reader, but if an author does it too often the result is simply hard to read.

Declaring a concept “important” is not about importance - merely including something means it is important, in the context of the writing. But explicitly invoking importance carries emphasis - furthering that with nouns like “investigation” and “introspection” is an attempt to provoke critical thought, and suggest that it is relevant both to the world and the self.

Closing with a reference to recursion is dubious - there is no true functional recursion here. A more accurate term would be self-reference - but recurion is both more concise and popular (due to the general commercial success of computers). So, the author made the editorial decision to use the term, despite the slight imprecision.

Of course, the whole thing could be shorter:

The same ideas can be communicated in 10 words, instead of the original 36. And the following 5 (and counting) paragraphs would not be needed as well. Verbosity is additional emphasis - even writing at all is a conceit. My posts begin as notes and are edited and refined, and so I (as author) have experienced multiple permutations of the ideas which you now read (an earlier version of the focal paragraph was 39 words).

Would this post have been better if it started with the briefer option? Maybe - but it wouldn’t have been this post. When a writer chooses to fixate, it is because they wish the reader to follow them somewhere. Yes, omit needless words - but remember why you need words in the first place.

This post could have excluded considerations of psychology and linguistics, and focused solely on logical points. But then the following paragraphs wouldn’t have been an analysis of the first one, and though perhaps the whole thing could be rewritten without any self-reference, it would cause a difference experience and therefore carry a different message.

And of course, that is the actual point here! This post is about both thinking through the specifics, and comparing to an imagined simpler post. Such an idea requires a bit of detail to express, and using self-reference allows us to experience it while also thinking through it. For instance - imagine if the preceding two paragraphs were deleted. This post would still work, and might even be better, save for the fact that I wouldn’t be able to make this point.

Flowery writing can be a means to an end, as a way to gain attention and express nuance. But not all linguistic silliness is good - if it doesn’t further the idea you wish to express, it inevitably detracts and confuses your audience. Silliness for the sake of it only works if that is the idea you want to share.

Expression is a balancing act. If you have something to say, say it. If you have accompanying thoughts, ones that add color (at least for you) but don’t help others understand the idea - don’t say them. They are better left unsaid.