I take a lot of notes.

I do so rather haphazardly - sometimes I write things down in a text file. Sometimes they end up in an email draft, or a message sent to myself. Sometimes they’re in a proper document of some sort, a markup language or wiki or website.

I make notes about a lot of things - things I want to read, things I find clever or interesting, things I should research more in future. I write down stuff to make or to get and inventorize stuff I have or have done already. 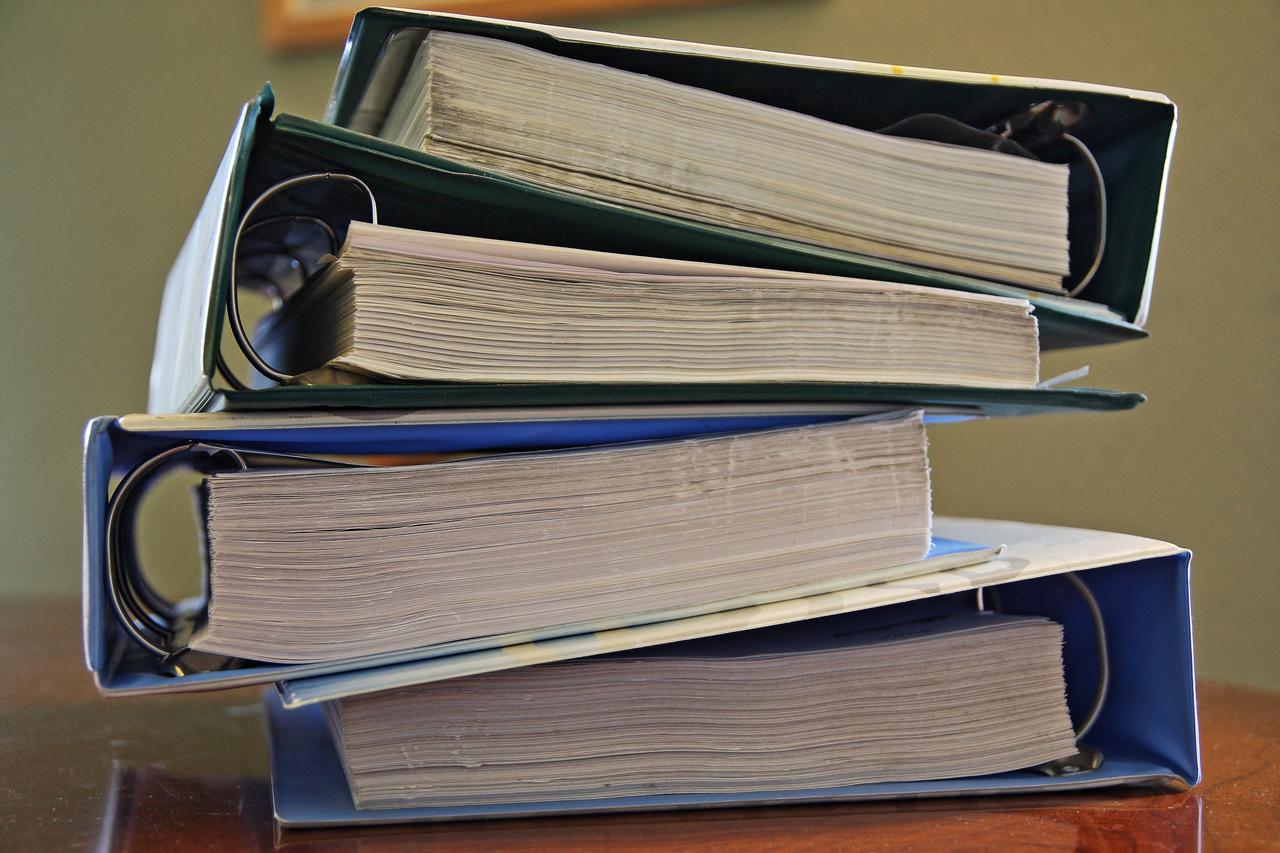 My notes are all unfinished drafts - written in a semi-stream of consciousness fashion that I understand, at least in the moment I write them down. I strive to leave hints for future me as well, particular words or numbers, hopefully searchable metadata or identifiers, to ease my future discovery and understanding.

I always plan on someday properly organizing my notes - putting them in one format and with one tool, and building a consistent content hierarchy and tagging system. But I’m not in a rush - I’ve come to realize that I take notes largely for reasons other than their retrieval, and that’s okay.

One major reason for note-taking you’ve likely heard of is that it can help learning and retention. Notes you write during a class are a way for you to be engaged, and to repeat key concepts in your own voice. The notes themselves likely have little value, unless you take the time to review and edit them - but in many situations, the act of taking notes is itself more valuable than having them. This is why teachers often allow for “cheat-sheets” - making the sheet is a way to study.

But I recently realized another significant motivation for my note-taking. I take notes for closure - I write things down that I care about, and then can relax and let them slip my conscious mind. Traces of them are still mentally bumping about, enough to recognize the notes - but I am free to move my focus towards new ideas.

My posts here begin as notes - but they then benefit from a great deal of review and editing. But even as I write something proper, I sketch ahead in the same document with snippets, outlines, partial ideas - notes. I work over them with repeated passes until they are phrased for a more general audience, but the core ideas are embodied by them well before they are refined. The hard part of writing for others isn’t in the ideas, but in selecting the appropriate reasoning and examples with which to share them.

A lot of what I note, I aspire to but realize I may not actually do, or at least not as I first envision. I will never check off every item I add to my todo list, nor will I study and learn every topic I find interesting. But by at least writing them down, I acknowledge them, and I give them a form and life while giving myself intellectual closure. I also keep the door open to revisit them in future, and for some of them I surely will.

I take a lot of notes, in a lot of ways. Maybe someday I’ll organize them, but I’m not in a rush. Note-taking is like mental breathing, an act of life and not a monolith. Notes help me think, both by making them and by letting them go.