“There’s no wrong notes in jazz.”

You’ve likely heard this sort of claim from jazz enthusiasts. “It’s jazz!” is a justification for apparent discordance and free rhythms, “playing outside” the established changes and structure of the song.

There is a truth underlying this belief - but as with most things, the full story is more nuanced. Wrong notes exist in jazz, and even have their own slang term - clam. 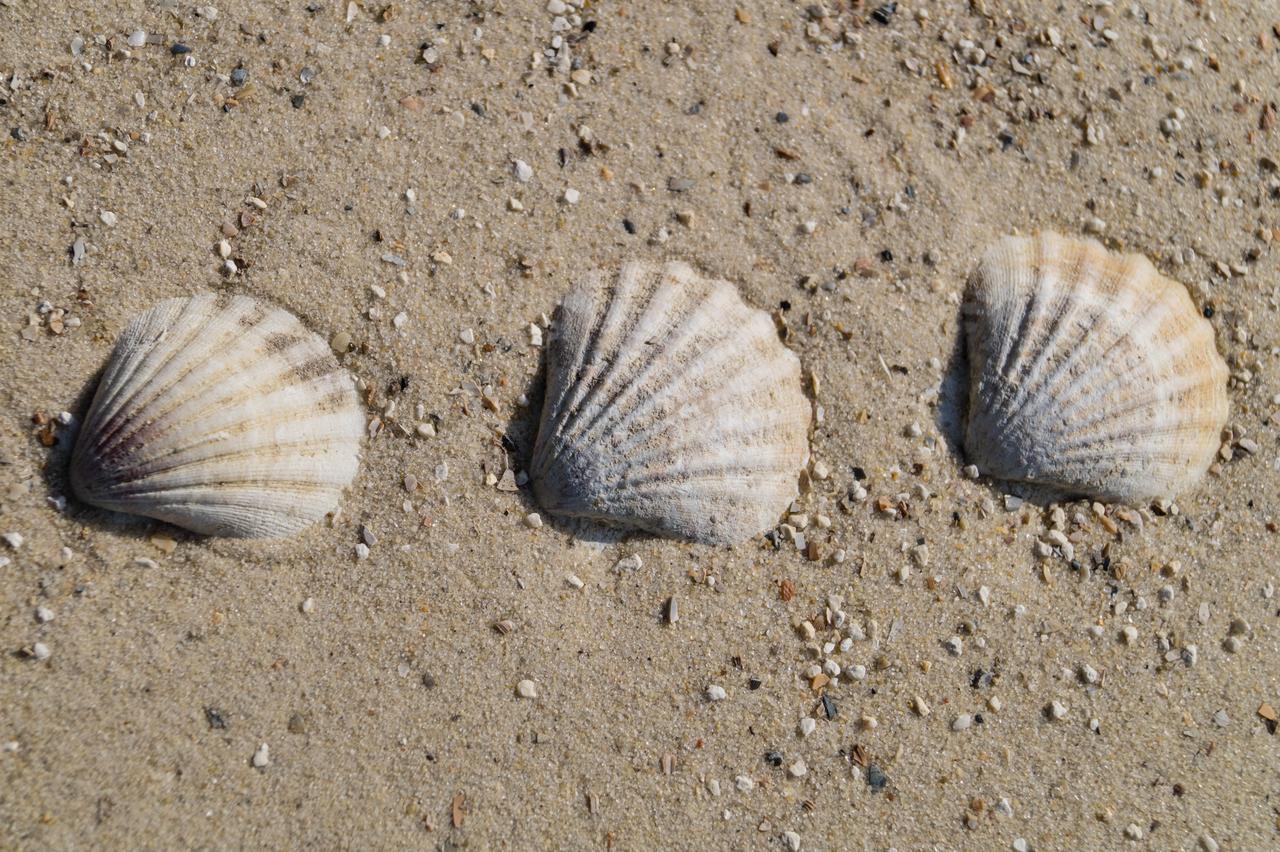 What makes a note a clam? It’s complicated - which is why it is lesser known than the “no wrong notes” idea. It’s not enough to say “C# is wrong here”, or to insist on playing notes from a set scale or key signature. Playing outside is a part of jazz, and any note can potentially be used in nearly any place.

Jazz is built on chord progressions (“changes”) that imply scales or modes to be played over them - but there is a great deal of flexibility in which scales a player can select, and in how they play them. The same changes may work with pentatonics, blues, altered, and bebop scales (and more) - whether it will “sound right” (avoid clams) is on the musicians involved to be consistent and idiomatic in their phrases (or “licks”).

But you don’t want to be too consistent - that’d be boring! A note that sticks out can liven things up - or it may just stick out and unbalance the whole thing. That latter situation is a clam - and the line between clam and non-clam isn’t just complicated, it’s contextual.

And there’s a lot of context - notes that happen before, and those that happen after. What the other players are doing, and how they react to one another. Much of this context is in the land of the practitioner and not the enthusiast - though (most of the time) the latter can still intuitively hear clams, even if they can’t describe why.

The divide between practitioner and enthusiast is overall what this post is actually about - and it happens in places besides jazz. For all of us, there are things which we consume, enjoy, and have some passive understanding - but don’t dive into the details of implementation.

And - that’s okay! We can’t all be experts in everything, and focus can be a virtue. The moral isn’t that practitioners are smart and enthusiasts are dumb - it’s that being an enthusiast means you have a different perspective. Generally, you lack context, and if you forget that, you’re going to make some clams.

So, the thing to do is to accept that, and always exercise caution and acknowledge your limitations in offering opinions on the topic (or decide you want to do the hard work and be a practitioner). Of course, acknowledging limitations is also a good principle for practitioners - but since they’re diving into the details, the frontier of their uncertainty is at a different place.

To get back to jazz, I will offer one possibly better, but still approachable, heuristic. There are wrong notes - but, repetition repetition repetition legitimizes. The whole point of “playing outside” isn’t just sticking your toe out - that’ll sound like a clam. But if you do something repeatedly (generally at least three times), you’ll stake it out as a relevant musical space. It may clash with its surroundings a bit, but hey - “it’s jazz!”