You probably type a lot.

It’s a pretty strange thing, considered historically. Rather than interact directly, we serialize our thoughts and send or broadcast them (often lossily and asynchronously). In the past, written correspondence was an occasional luxury, used for special purposes and communiques. Now it is our default mode, how humans reach one another for work, family, friendship, and more.

The modern ubiquity of literacy is a societal boon and equalizer - but the accompanying commoditization of communication has had unexpected side effects. We produce and consume - materially and ideologically - yet despite the prodigious growth of production, consumption has become so automatic as to outpace it for most individuals.

But this post is not yet another consideration of “doomscrolling” (see my previous post if interested). This post is about the creative side of the equation, and will hopefully encourage you to consider and create a bit more yourself. 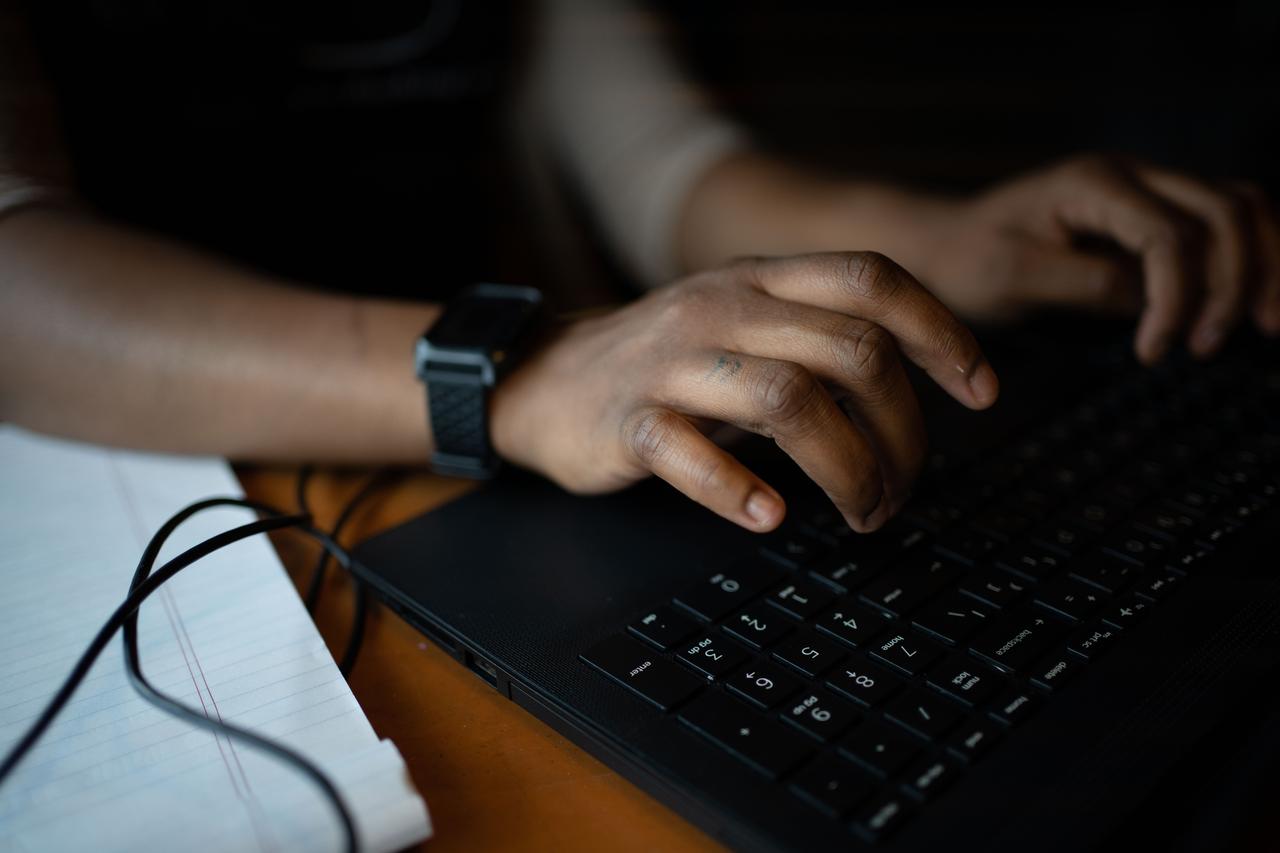 Consider this excerpt from a letter sent during the American Civil War:

“The battle has been raging all day in the distance and I am unable to ascertain whether any thing has been gained or not. O how I long for this war to end. How I long for peace. How will I hail the day when I return to the bosom of my family. My Dear I hope to see you.”

Compare this to how Jack Dorsey described the naming of Twitter:

…we came across the word ‘twitter’, and it was just perfect. The definition was ‘a short burst of inconsequential information,’ and ‘chirps from birds’. And that’s exactly what the product was.

Tweets have come to have consequence, but it’s still pretty hard to cram much information in them. Due to their brevity they rely on implicit (often tribal) context, and along with most modern writing are intensely casual. Skimmed and usually ignored, tweets and their ilk compete for noticeability with inflammatory appeals rather than studied signal.

There is a fairly solid economics-style argument for this - in the past, writing “supply” (opportunities, resources, time, literacy, mediums, venues) was scarce, and so when it did occur it was given higher value (more time and consideration). Now, most of us have ample opportunity (and even obligation) to write - and so each single instance of it has relatively less value.

This is fair, and not an entirely bad thing (again it’s great that literacy is widespread and a greater variety of stories can be told). But - thinking is not fungible. That is, you can’t always trade one “deep thinking” event for a bunch of “light thinking” events and get equivalent results. Yet that is essentially what we do with our writing habits, especially when social media is layered on.

We lose something when we always write without depth and focus. Composing, reviewing, editing, and iterating refines not just our words but our thoughts. Taking time and using single-purpose tools - tactile physical keyboards, pencil and paper, even typewriters - forces us to invest in thought, and that pays dividends.

How can we reclaim that value in a society where we are so overloaded with the written word that it predictively glides off our fingers onto a general purpose exobrain (cell phone)? The answer here isn’t “tweets bad, blogs good.” The answer is more in the spirit of improv - “yes, and…”

Long writing has value. Short writing does too - rarely in an informational sense, but rather as a way to build bonds and socialize. That social media has weaponized this to the point that it dominates the communicative ecosystem doesn’t mean it is worthless - its success is testament to an underlying merit. But as is often the case, an ecosystem where one thing dominates at the expense of all else is one that is unstable, and ultimately bad for all concerned.

Tweet, chat, communicate off-the-cuff (though sometimes it is wise for that to also be off the record) - but also plan and write a blog, a diary, or even just a well-written email or document for work. Exercise both your social and pensive side - in the long run, you may even find them complementary.