A continuation of Profit as a Series of Asymmetries.

When one party is monetarily compensated by another due to their hard work, that is capitalism “working as intended.”

Work reduces not just to capitalism, but to physics - it is the energy transferred by applying force to effect displacement. In other words, it’s pushing stuff around, and when considered figuratively it is an apt description for many capitalistic enterprises. 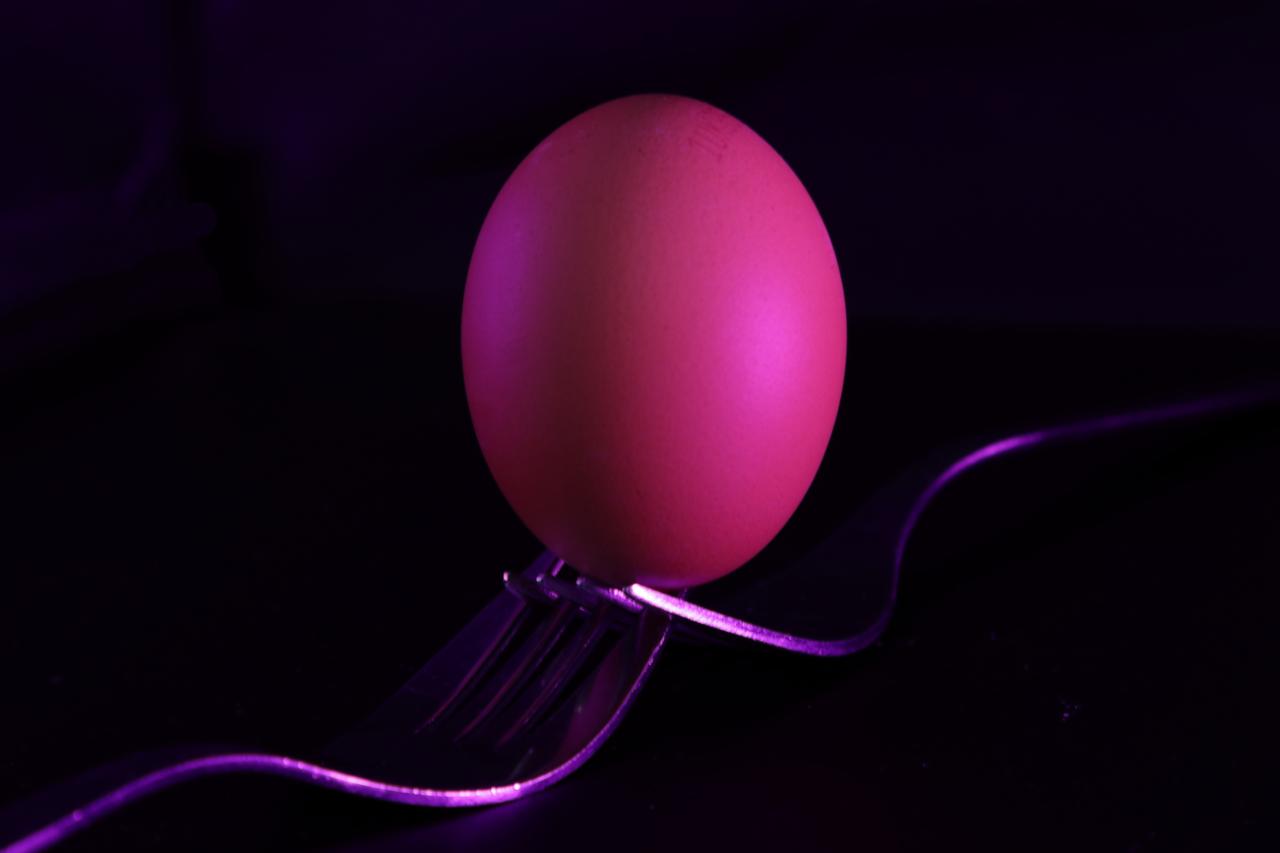 An important part of this “pushing” model is that there is often a counterforce. Consider gravity - as residents of Earth, we constantly experience a “downward” pull that, absent our effort, pins us to the surface of our planet. Staying upright requires constant work on our part to resist this external force - and acrobatics or flight require even more effort and ingenuity.

Not all profitable work is physical - but intellectual effort can be seen as pushing against a counterforce. To perform intellectually for others subsumes your will, requiring compromises that cause oneself not simply to push conciously but subconciously. Achieving and maintaining employability shapes our identity. Instead of “you are what you eat”, professionally “you are what you do” - which is why “what do you do?” is both a commonplace and toxic inquiry.

“Profit from effort” is a bit like an iceberg - we see the surface (and it plays nicely with our models), but it is what lurks underneath that threatens to upset things. Counterforces complicate models - we can wave them away as externalities, random noise, or say “it’s only a model”, but when they impact the question at hand it’s best not to neglect them.

In this case that means acknowledging that, though “profit from effort” satisfies a fairly ideal model of capitalism, it raises numerous questions about the type of effort, the context or contract (capitalistic couterforces) that motivated the exchange, and the personal and long-term costs of the laborer. These considerations don’t come out in GDP (which capitalism is indeed good at maximizing) - but physical quality of life captures a bit more of the personal benefits and burdens of an economic system.

This is neither a recapitulation of Marx nor a condemnation of capitalism - but we are only two steps down our series of profitable asymmetries and already finding fairly significant concerns. You, along with most of society, probably make most of your money through what could be characterized as “effort” - what are the lurking counterforces you labor against, and what do they say about your overall situation?

Perhaps effort, if it is also framed by a fair contract, is a good and just mechanism for profitable exchange. That’s a big enough “if” that it requires further consideration - the good news is the idea of “contract” will be relevant to many of the coming asymmetries (notably investment and ownership).

So, I hope reading this was worth the cognitive effort, and stay tuned for more profitable thoughts.