Profit is inherently asymmetric - a resolution of an imbalance through the exchange of “survival tickets.” The source of this asymmetry varies - heritage, effort, investment, resources, aptitude, interest, and more. Whatever it is, it is enough that one party lacks it, and is willing (or required) to pay another party that has it to deal with the details instead.

When considered from this angle, a useful ethical slant appears. Profit that emerges from asymmetry of what I’d loosely term “true utility” (effort, real value, practice) is perhaps good, or at least as good as capitalism gets. But profit that depends on asymmetric information (opaque costs, bureaucratic rules, proprietary knowledge) is problematic - specifically it leads to situations where the incentives of the profiter and their client diverge dramatically.

Modeling Capitalism as a Series of Asymmetries

Capitalism is often identified as an engine of inequality, but the specific mechanism matters.

Capitalistic imbalances can take many forms, and these imbalances lead to different motivations. If the only reason for one party to choose to do some task for another is their intrinsic interest in it (i.e. they “want” to), that’s about as good as it gets. From there, it can be about effort, practice (essentially amortized effort), aptitude (if there is such a thing), investment (past allocation of resources), ownership (overall difference of resources), opportunity (the intersection of ownership with time and place), and lastly information.

Many “capitalism is bad” allegories can be considered in terms of information asymmetry. Fine print and unfair contracts, insider trading, DRM and intellectual property, and inequity due to different educational opportunities are all clearly instances of one party using information over another, and not openly sharing it.

When a capitalist exchange hinges on direct effort (“I’ll pay you $20 to help move my couch”), the value proposition is clear. This doesn’t make it inherently fair - but it does mean that the involved parties have roughly equal understanding and capacity to determine the fairness (and if it’s unfair, to not do it or renegotiate).

Excepting wage slavery (which precludes renegotiation due to direct survival pressure), “money for effort” is more or less capitalism working as best it can (which again I’m not proclaiming as the peak of ethics, but at least “not as bad” as other capitalist transactions). 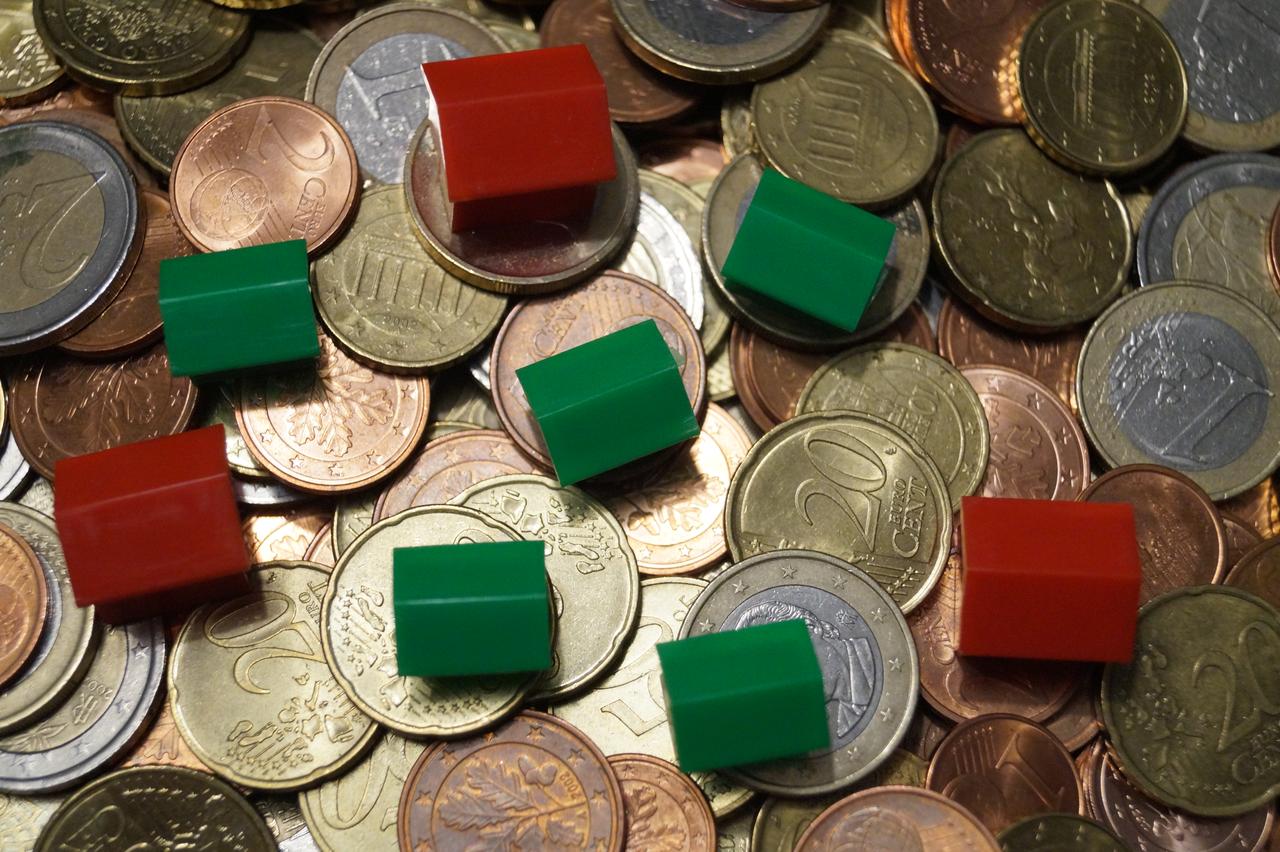 There is plenty of discussion to be had around what (if anything) qualifies as “true utility”, and how real situations fit into this idealized spectrum. We can go even deeper - perhaps there is no aptitude or intrinsic skill (“nature”), but only opportunity and learning (“nurture”), where asymmetries of the latter are a bit harder to accept as an equitable foundation for society.

We have all evolved from the greatest competitors natural selection has to offer - our nature is to compete, and the variation in outcomes isn’t a consequence of the pieces but the board. Reducing that board to a simple list of qualities fails to trace the history, but hopefully it can provide a form of clarity. The important consequence of using a simplifying model is that its conclusions must always be taken as non-absolute.

In other words, all this doesn’t mean that every “information economy” effort is inherently unethical. If the reason one party is willing to pay another to deal with an information problem isn’t about information access but simply the (mental) effort or investment required, then it is still similar to traditional effort-based exchanges.

Aside #2 - Everything has its own “stack”

People in tech frequently invoke the “stack” - this owes its etymology to Reverse Polish notation, and more generally refers to a technique of layering and ordering abstractions to engineer an efficient and functioning system.

But it is important to realize that every specialization has a stack. I’m pretty good at debugging code, but it’s far less obvious to me how my car works or where my food comes from. Domain expertise is orthogonal to our model, but the grand variety of domains is part of why information asymmetry is important.

Information is, quite literally, how we attempt to describe and quantify our understanding. Like the Force, it is all around us, not just in things with microchips but in every atom in the universe. No model will capture all that, so instead we try to understand the general dynamics (almost a metamodel), and acknowledge that any specific application will also depend on the specifics.

This is roughly where I should arrive at a grand conclusion, and give it a hook of contemporary or practical relevance. Ideally I even relate it to a personal venture, one that may benefit from the extra attention a post may bring to it.

But this topic is larger than any one conclusion or venture, and does not readily admit crisp “takeaways.” Despite its faults, a truly robust and general condemndation of capitalism is nontrivial - considered historically, the free market has coincided with a general increase in quality of life. Of course, technology is also a factor - but some might argue that its very advancement is aided by market pressure and competition. Yet only a dogmatist would insist that capitalism is fully without flaw, with increasing inequality and stark differences in personal welfare.

And so, the venture I am undertaking (and ironically advertising) is this consideration itself. My goal is not to condemn capitalism (or anything else), but to understand it and where it is in the river of history. Capitalism is essentially the latest and greatest instance of competition and conflict, and both came from something and will give way to something else.

Can we harness the innovation that competition can bring, while attenuating its costs and the harm it inflicts on individuals? Our system is already an improvement in those regards, relative to the direct violence of our ancestors. But, like I hope many of you, I am not willing to accept “better than before” as good enough - if those in the past did, we’d never have gotten where we are.

In other words - consider this the start of an informal “series”, with more posts coming in future. My goal is to write a more detailed consideration of each of the reference points I suggested along the continuum of asymmetries, from interest through information. I’ll examine each critically, and consider both their origins and potential futures as society progresses.

Thanks for reading - I hope you found elements of interest, and that you will return for future inquiry.