“What sort of music do you like?” - a common question, often used to introduce and discover what one may or may not have in common with another. Along with “what do you do?” and “what are your favorite movies?”, musical preference is a typical icebreaker for people engaging in the never-ending game of social alliances and competition.

Yet many claim their musical identity is deeply personal - a piece of their soul, bared for those who share their tastes. There are movie buffs and foodies and other flavors of enthusiast, but love of music has a rare universality relative to other options in the buffet of life.

Or does it? The key word of our introductory question is not music, but sort - everyone cares about music, but everyone characterizes it quite differently. A lover of death metal may eschew country as “not real music”, and vice-versa.

Even those with varied tastes have strong preferences - just as some music can lift and inspire us, other music is sure to irritate and enrage. Whether or not one is a musician, deep investment in musical identity is a frequent aspect of the human psyche, right down to the particulars.

How can we explain the simultaneously broad and narrow scope of music? Do we simply say “De gustibus non est disputandum” and call it a day? Such a proverb is likely good advice for interpersonal relationships, but is not an adequate explanation for the problem at hand.

Breaking down the proverb, however, is useful. It is generally translated as “there is no accounting for taste”, but more literally means “about tastes, it should not be disputed.” The translation itself betrays that it is more about good relationships than the limits of knowledge!

Further, while “gustibus” does mean “taste”, it is related to words throughout the Romance languages that are closer to “like”, or even “pleasure.” So a reasonable interpretation of the proverb is that it’s not worth arguing about pleasure - almost a truism, since the argument itself would spoil it.

It is unwise to interrogate a hardcore progressive rock fan on the value of their preference, and better to simply accept their happiness. However this does not answer our original question - why are some people into prog rock, and others into dubstep? 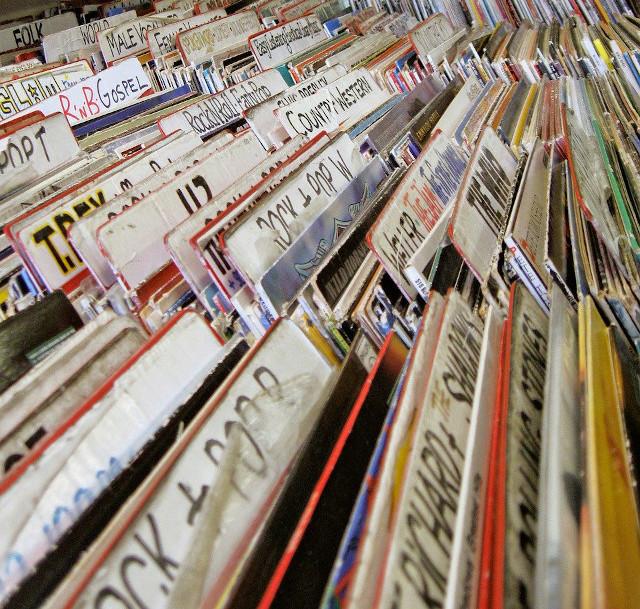 The problem goes deeper than that - the number of music genres is surprisingly large, with dozens of well-established traditions and hundreds to thousands of subgenres and tags. Spotify currently offers over 5300 genres, which you can visualize and hear snippets of at everynoise.com. As a casual consumer of electronic music, I find the lists of subgenres by EDM enthusiasts overwhelming, seemingly slicing down to the level of each city with a cool club and an influential DJ.

Are such fine distinctions necessary? If the purpose of music is, as we may claim, a powerfully transcendent and soul-baring experience, then I would argue they are gratuitous. It would seem a bit fussy for Detroit techno and Chicago house fans to belittle each others tastes, as most of the global population (to say nothing of the universe) would fail to distinguish between the two.

But perhaps the near-universal utility of music is something else. This is not to say that it fails to provide transcendence (a topic for another time), but simply that we largely form our preferences for reasons besides that. We like (or dislike) music because it is useful to do so - specifically, it signals our “tribe” and advertises an approachable yet intimate way to connect.

Why do individuals settle on the particular genres they do? For the same reason as most of their choices - their opportunities from the situation they find themselves in. Why might somebody prefer Detroit techno to Chicago house? A likely explanation is that they lived in Detroit, or had a good time there, or at least knew and were influenced by somebody who did. They might also prefer the Detroit Lions to the Chicago Bears, and favor Detroit-style pizza to that of Chicago.

To someone less familiar with the American midwest, these distinctions are harder to appreciate. Detroit and Chicago offer similar synthesized beats, men chasing pigskins, and deep dish pizzas. Along with climate and language, both locales are more similar to each other than those farther away - yet to those who immerse in the region, the finer distinctions become noticeable.

As a musician, my sad conclusion is that love of music is not as universal as it may appear. This neither diminishes the intrinsic value of music nor the authenticity of the musical preferences of individuals - it simply means that their motivation is usually not about the details of the music itself. It is about something even more basic, for which music is a dressing - a feeling of safety and belonging.

Musical identity is a core component both of self-image and affiliation. It has endured since times of spirituality and superstition, as it doesn’t offer specific (potentially scientifically problematic) prescriptions as other traditions sometimes do. As with most of modern life, it is now largely industrialized and commercialized - but even that fails to diminish its personal and tribal impact.

So there is still something special about music - it’s just the specific flavor is usually not the point. As the ancients would say, let’s not fight over this, okay?